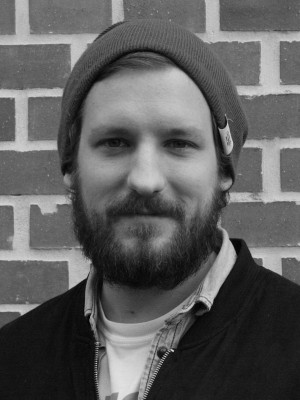 Dominik Stockhausen was born 1988 in Schwabach, Germany. He studied Theater and Media Studies at the University of Bayreuth where he worked on several movie and theater productions. Since 2012 he is a student of Animation and Visual Effects at the Filmakademie Baden-Württemberg.
Working as a CG generalist and director his focus lies on finding innovative new ways of storytelling.

We use cookies to ensure that we give you the best experience on our website. If you continue to use this site we will assume that you are happy with it. OkRead more