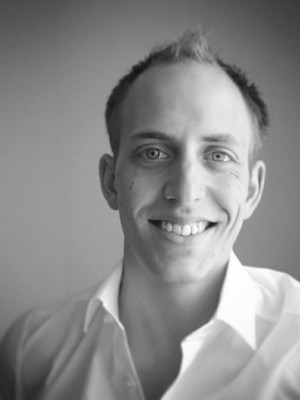 Film composer Alexander Maas was born on April 12, 1988, in Saarlouis, Germany. He began studying the piano at the age of six and quickly developed a love for playing film music.

We use cookies to ensure that we give you the best experience on our website. If you continue to use this site we will assume that you are happy with it. OkRead more